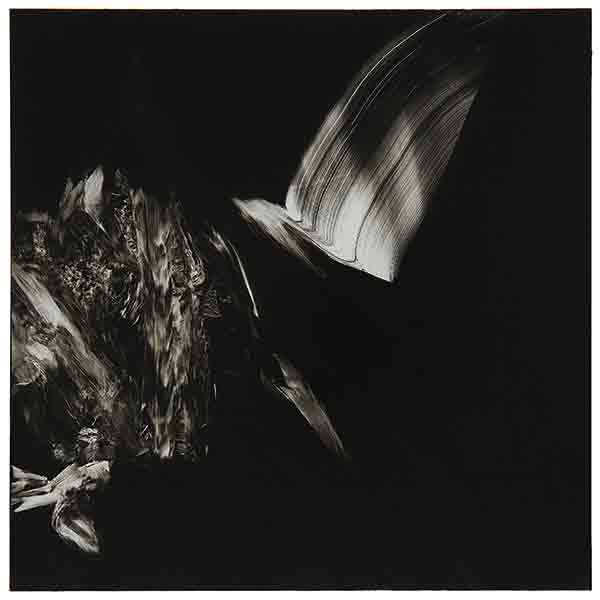 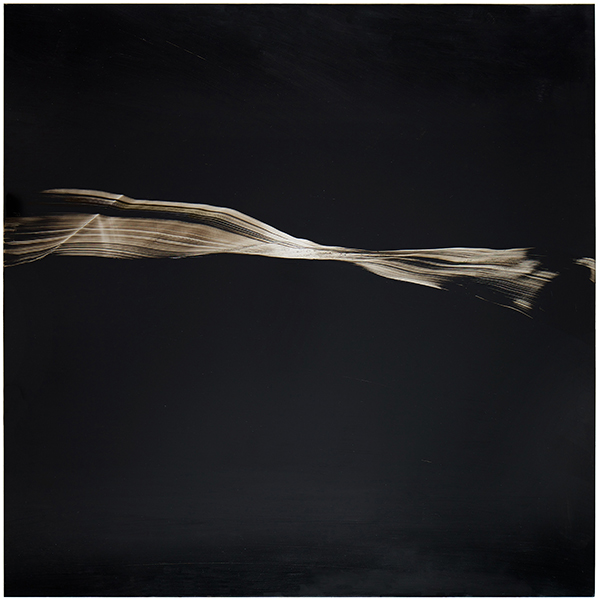 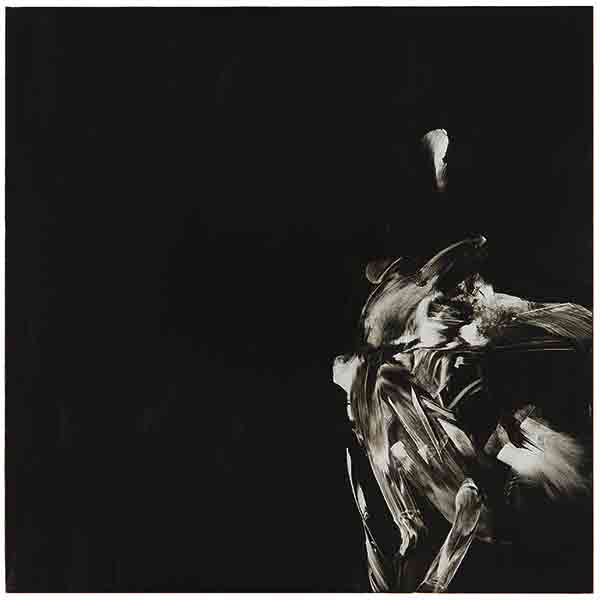 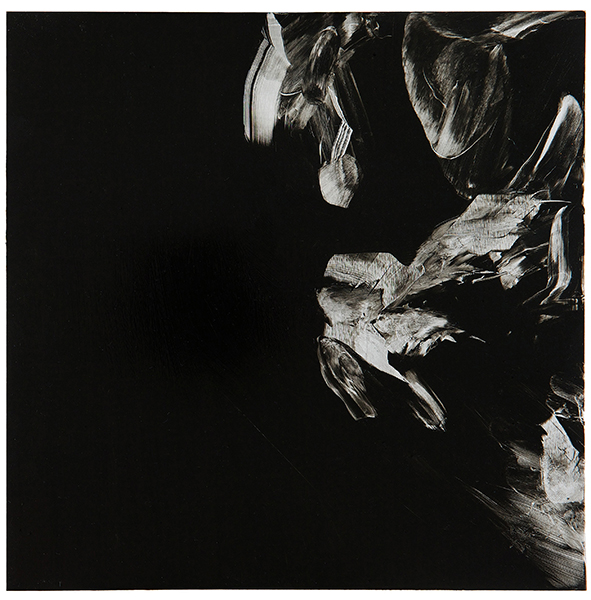 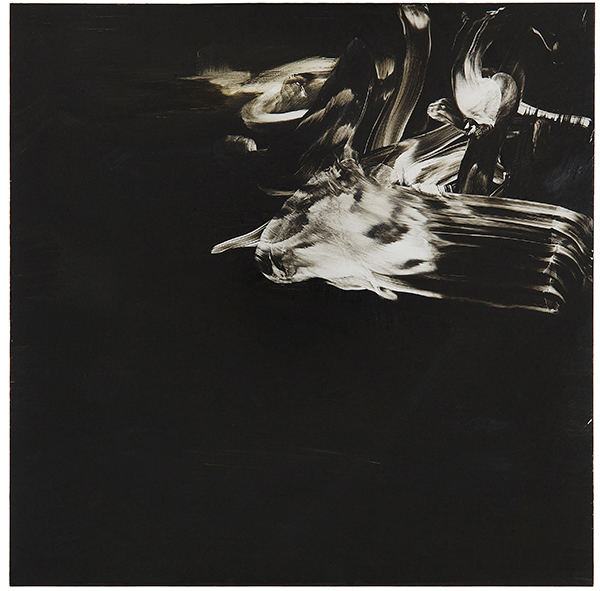 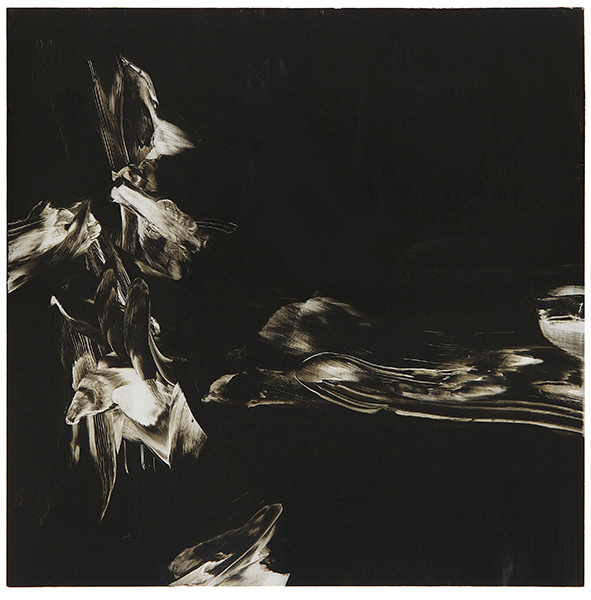 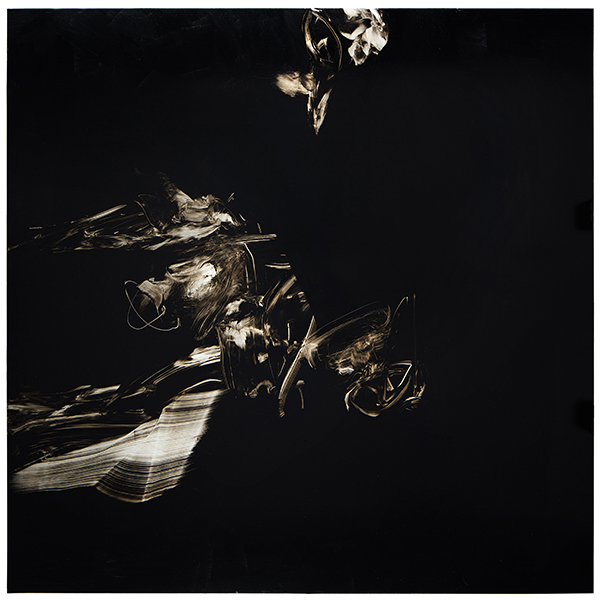 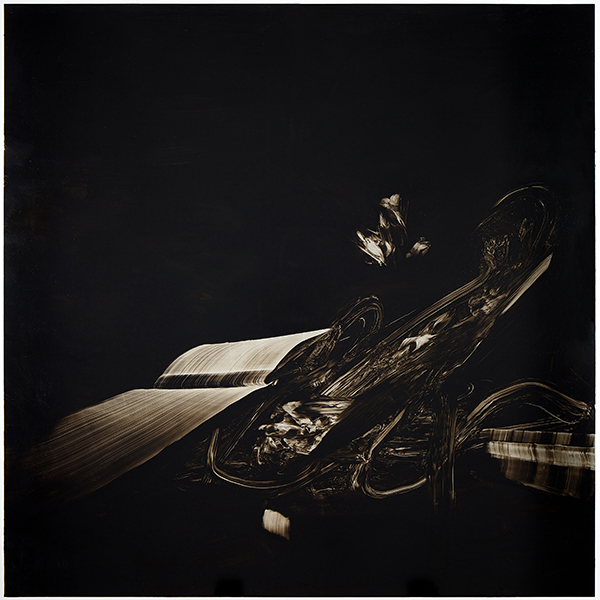 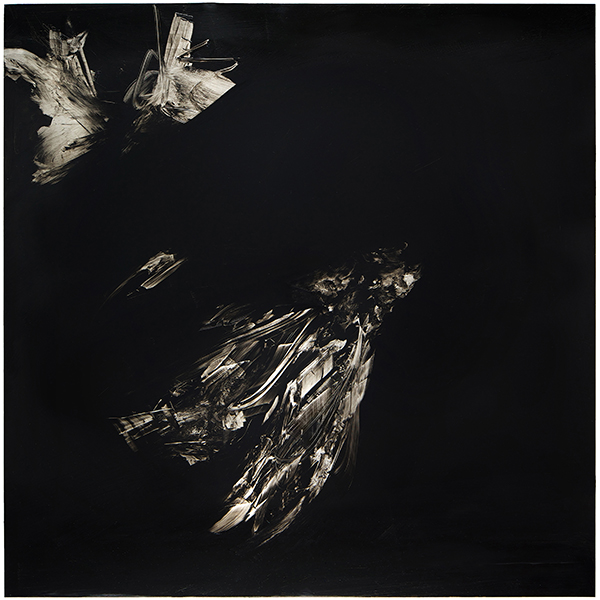 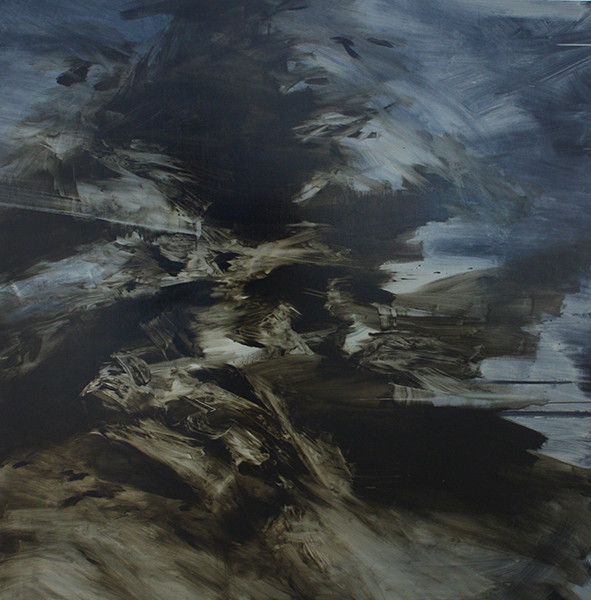 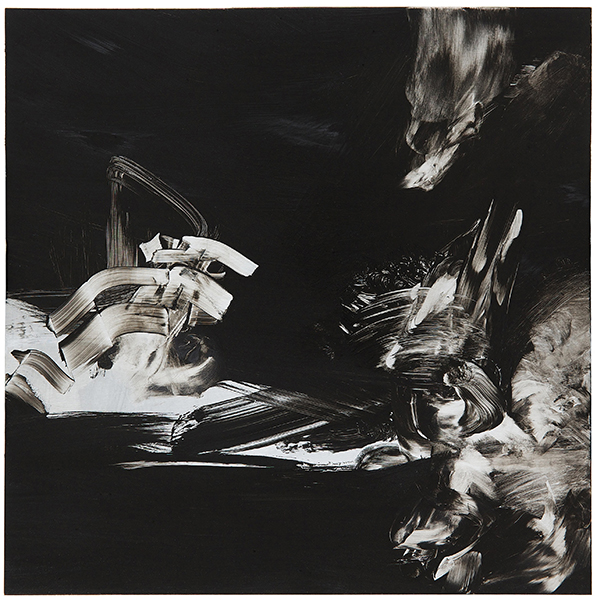 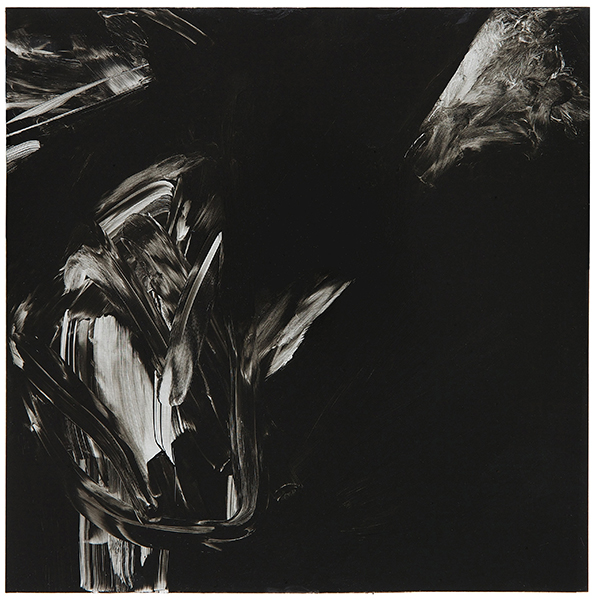 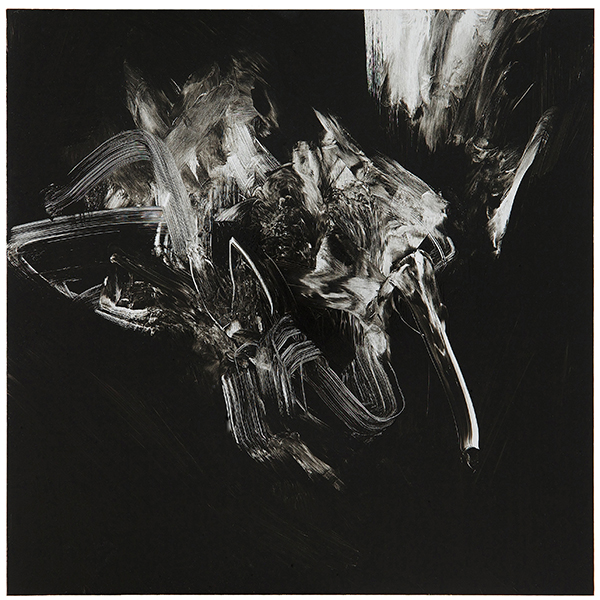 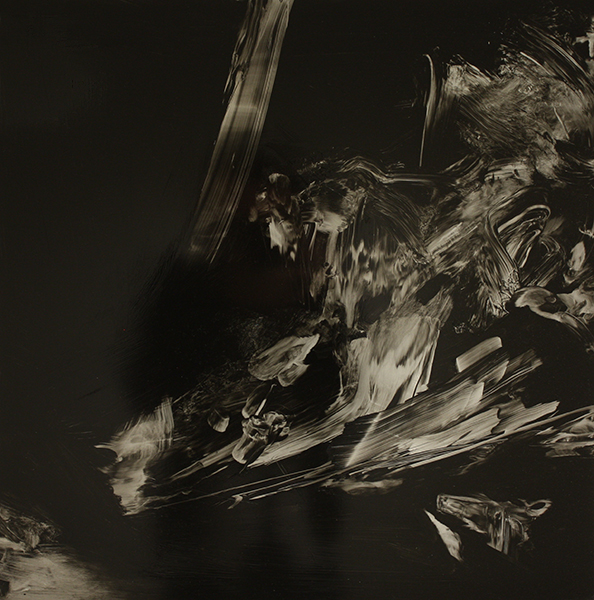 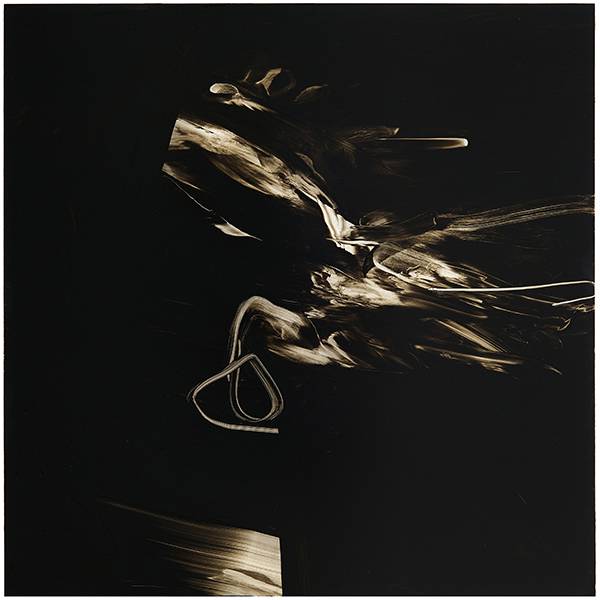 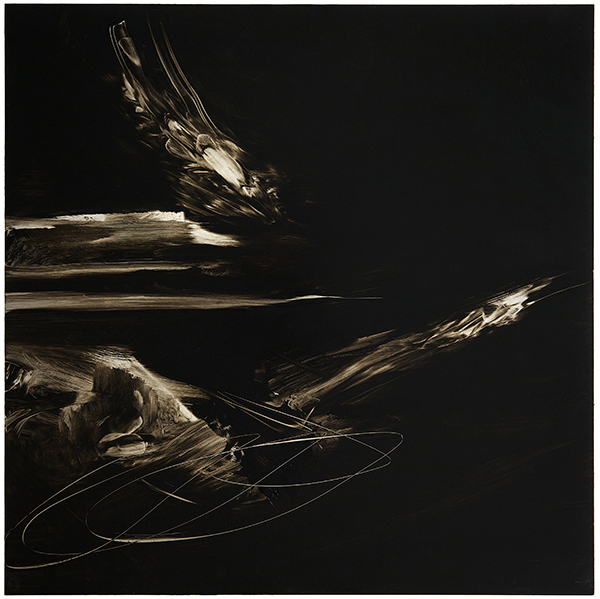 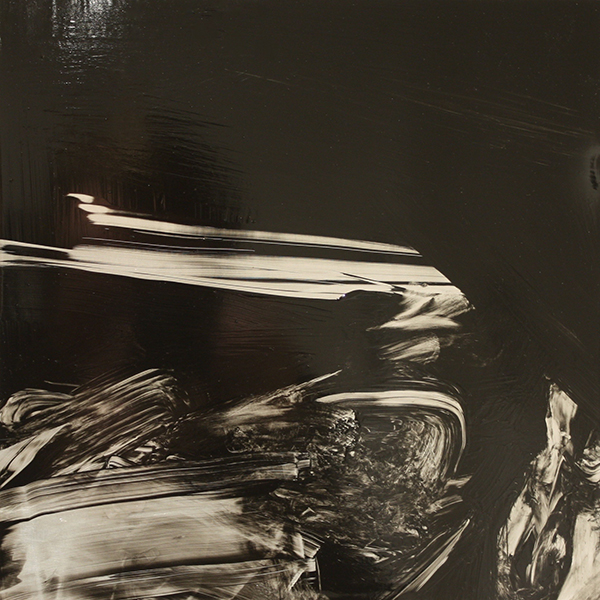 Jim Threapleton (b. 1973) is a painter and filmmaker working in London. He studied the History of Art at Manchester University, before establishing an international profile in film. His catalogue includes campaigns for MTV, Sony, Unicef and Fifa. In 2008 his BIFA nominated improvised debut feature film, Extraordinary Rendition premiered in competition at the Edinburgh and Locarno International Film Festivals.

Having received his MA in painting in 2010, Jim has recently been awarded his doctorate in Fine Art from the University of the Arts, London, where he also teaches.