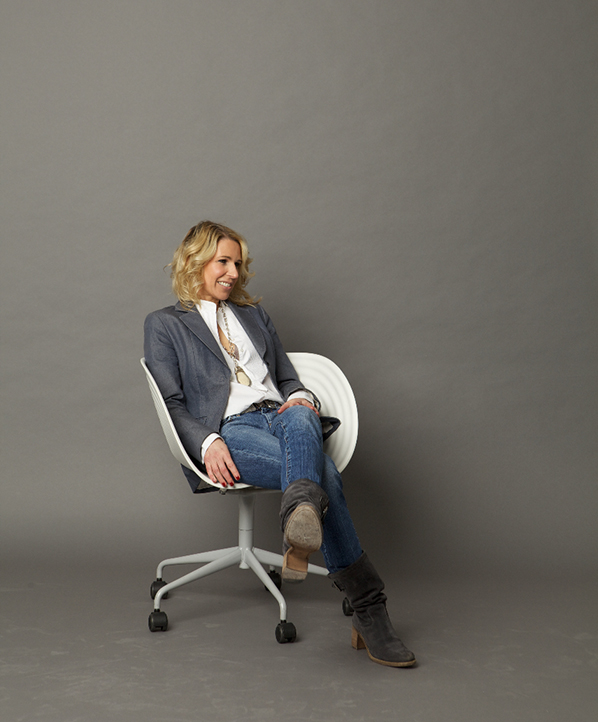 Serena Morton was born and raised in South West London amongst a family of painters and art collectors. She began her art world career at Christie’s Auction House, King Street in 1994, where she worked first in the Print Department and continued on in Modern British and Post-War and Contemporary British Paintings and Sculpture.

Leaving Christie’s in the late 1990’s, Morton became one of the most prolific ‘pop-up curators in London’ and in 2006 launched and co-directed Ronnie Wood’s art gallery ‘Scream’ in Mayfair.

In 2008 Serena Morton launched her ‘roving’ art gallery Agent Morton and in 2010 built Morton Metropolis, a gallery on Berners Street, with Amy Winehouse manager Raye Cosbert. Her final West End art gallery Agent Morton was on Dover Street until the increasingly high rent of the area made her radically reconsider where she would continue her gallery.

In 2013 she bought an entire building at 343 Ladbroke Grove and converted it to be her primary exhibition space.

2015-2017 saw an exploration into photography in the refurbished building next door, 345 Ladbroke Grove and then a return to the one gallery module – 343 Ladbroke Grove.

Morton is passionate about her gallery being based in the vibrant community of RBK&C and working the primary market of her contemporaries.