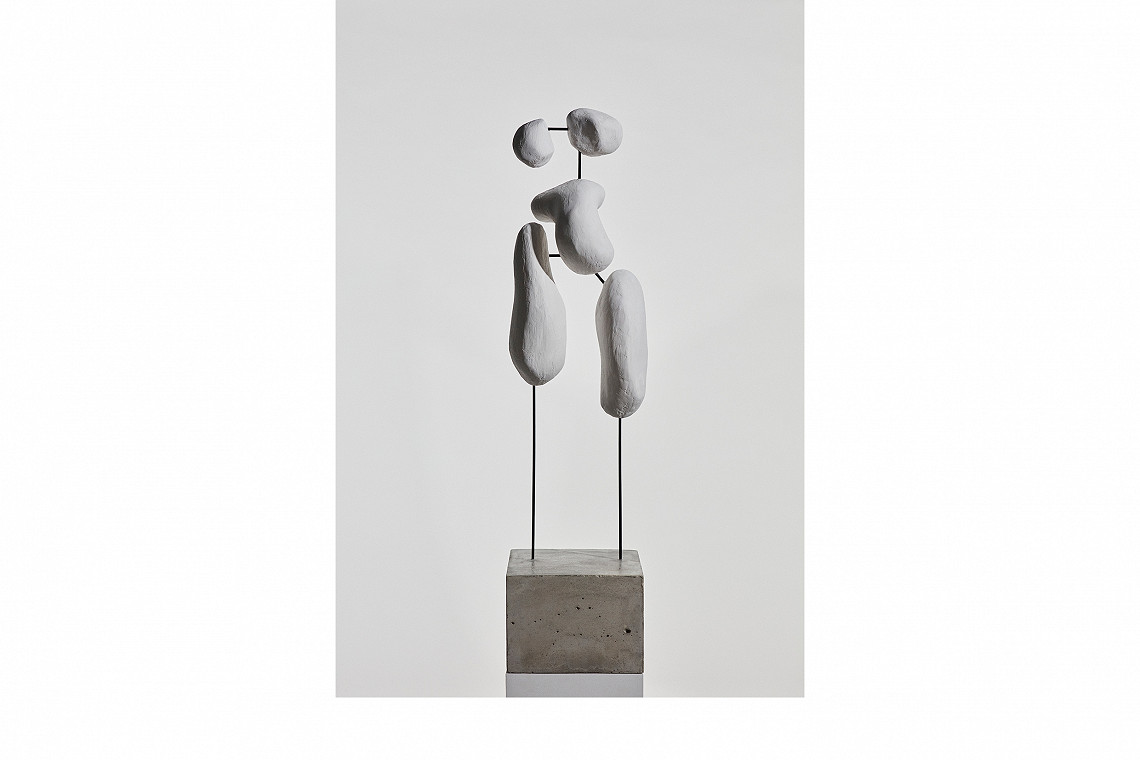 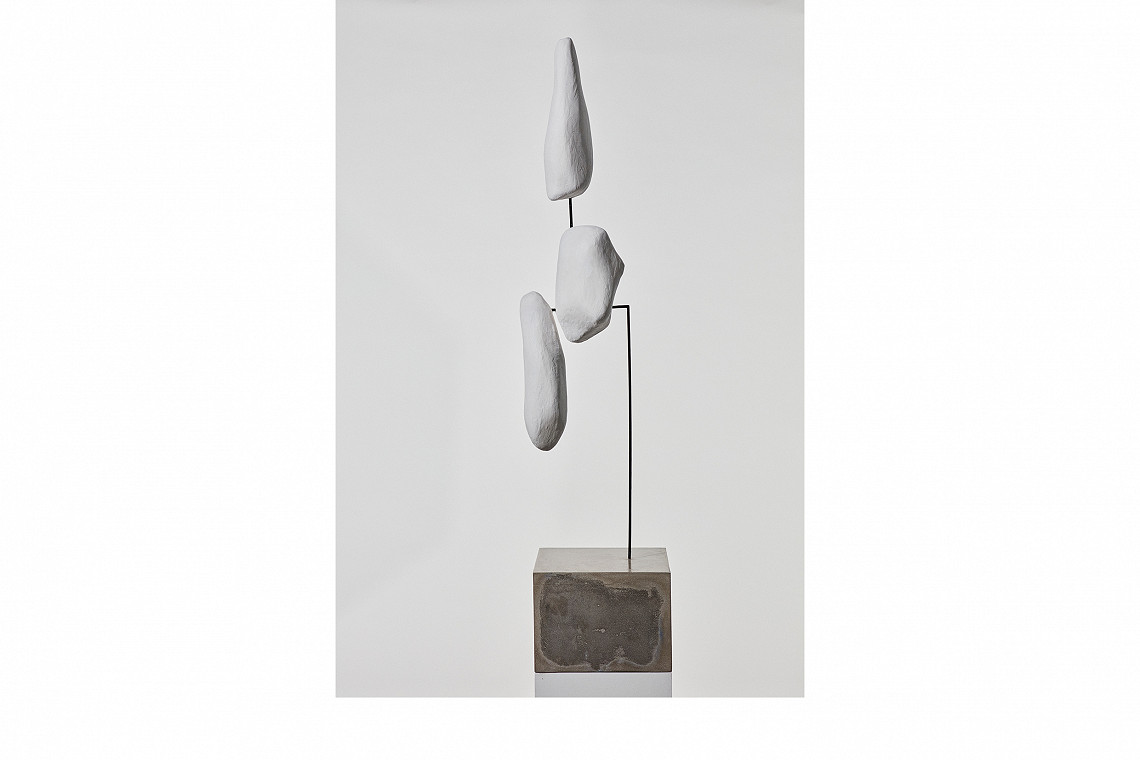 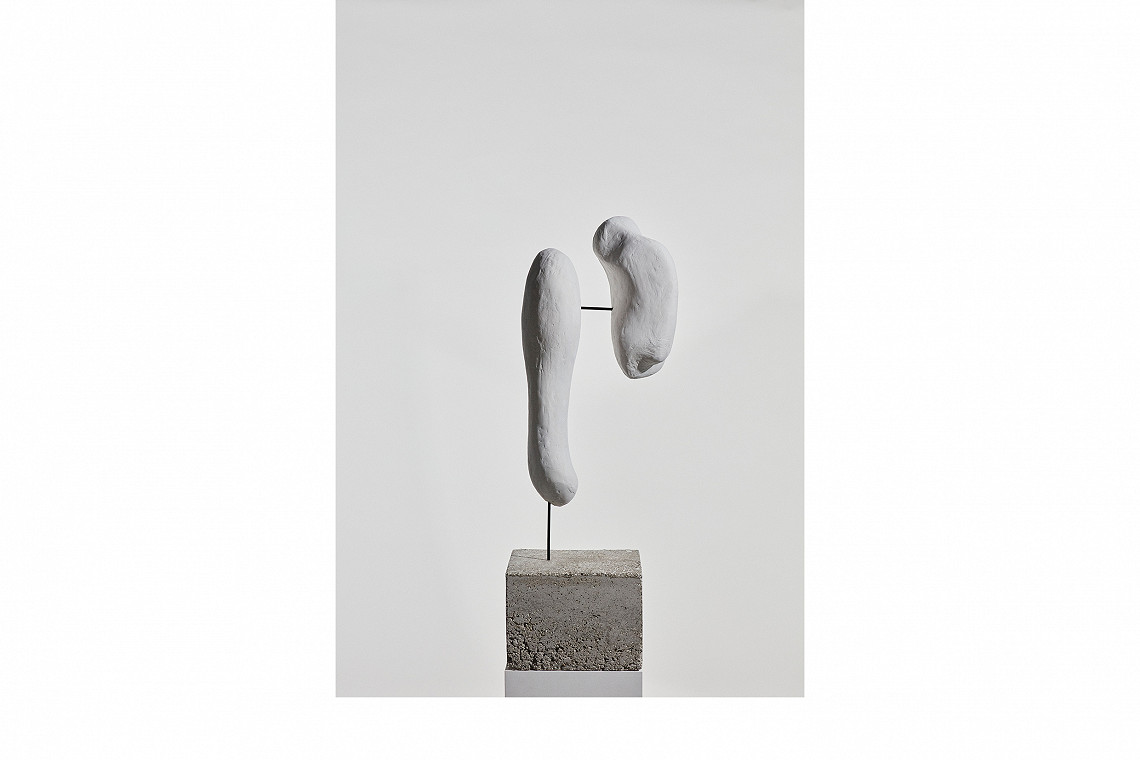 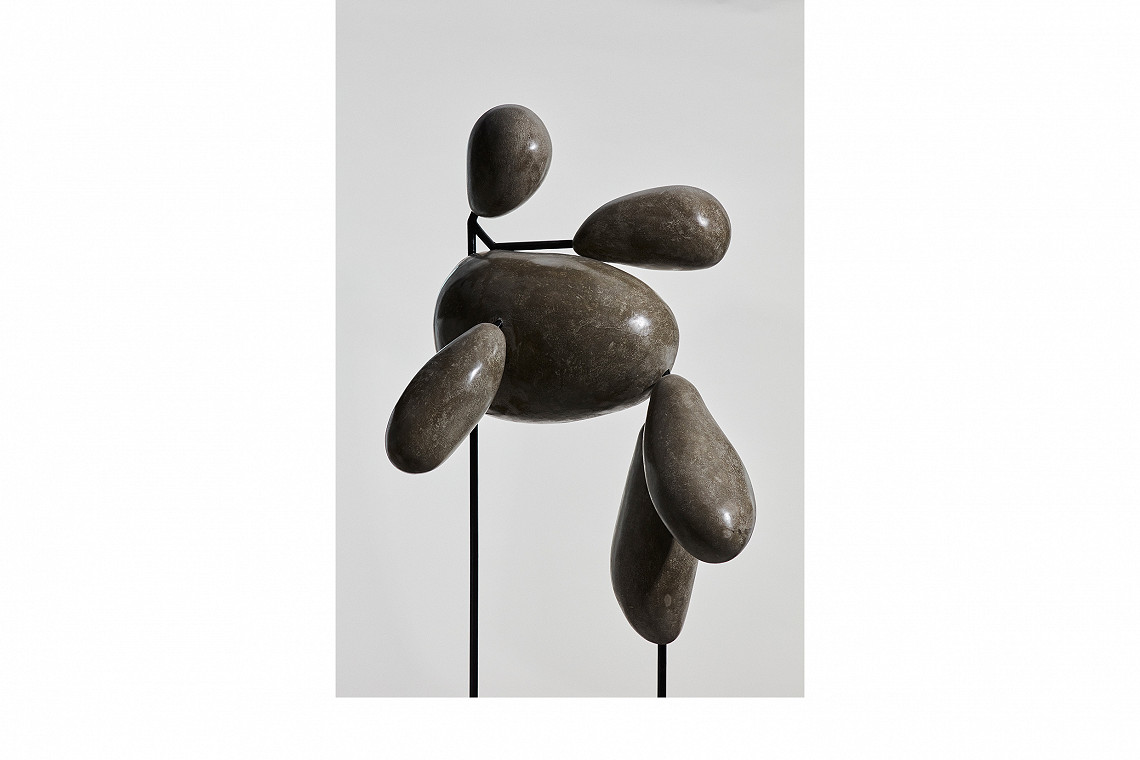 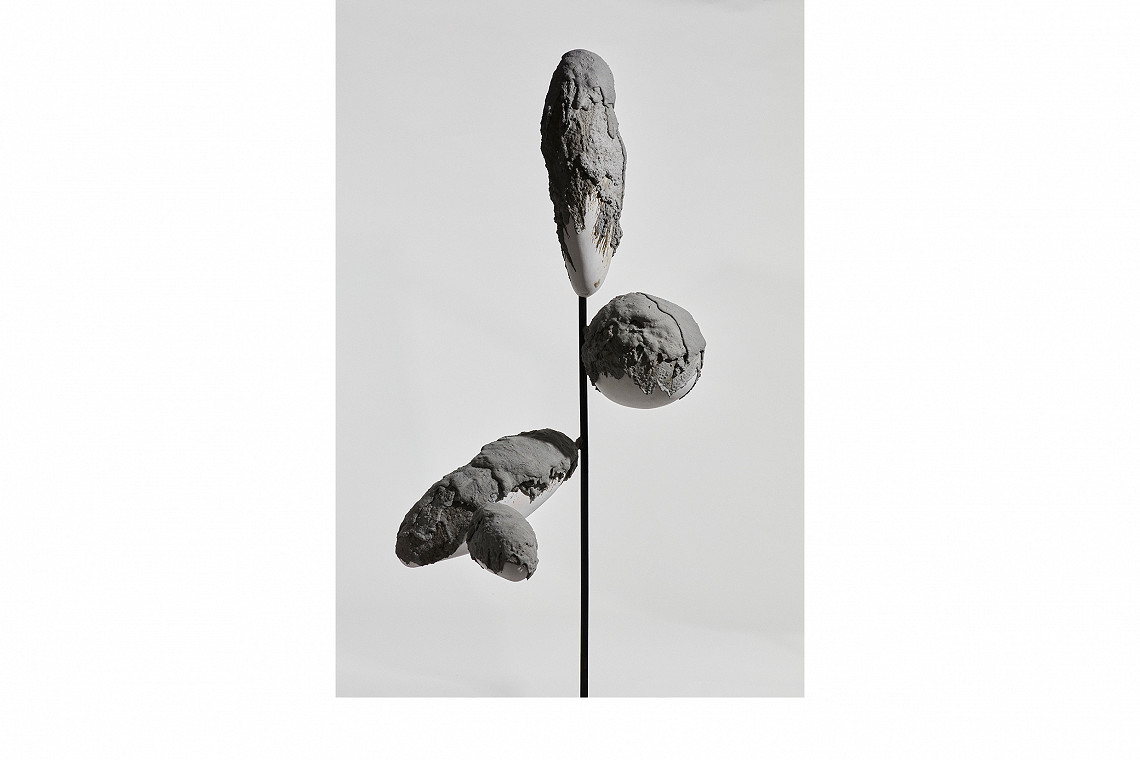 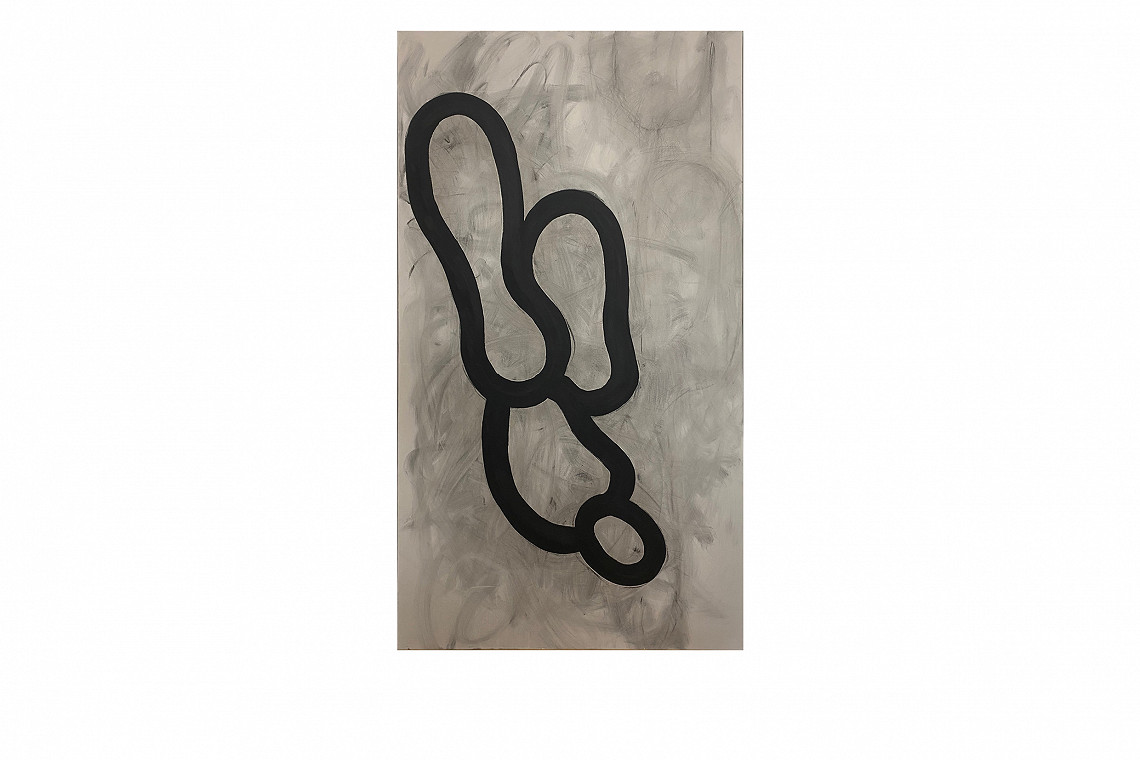 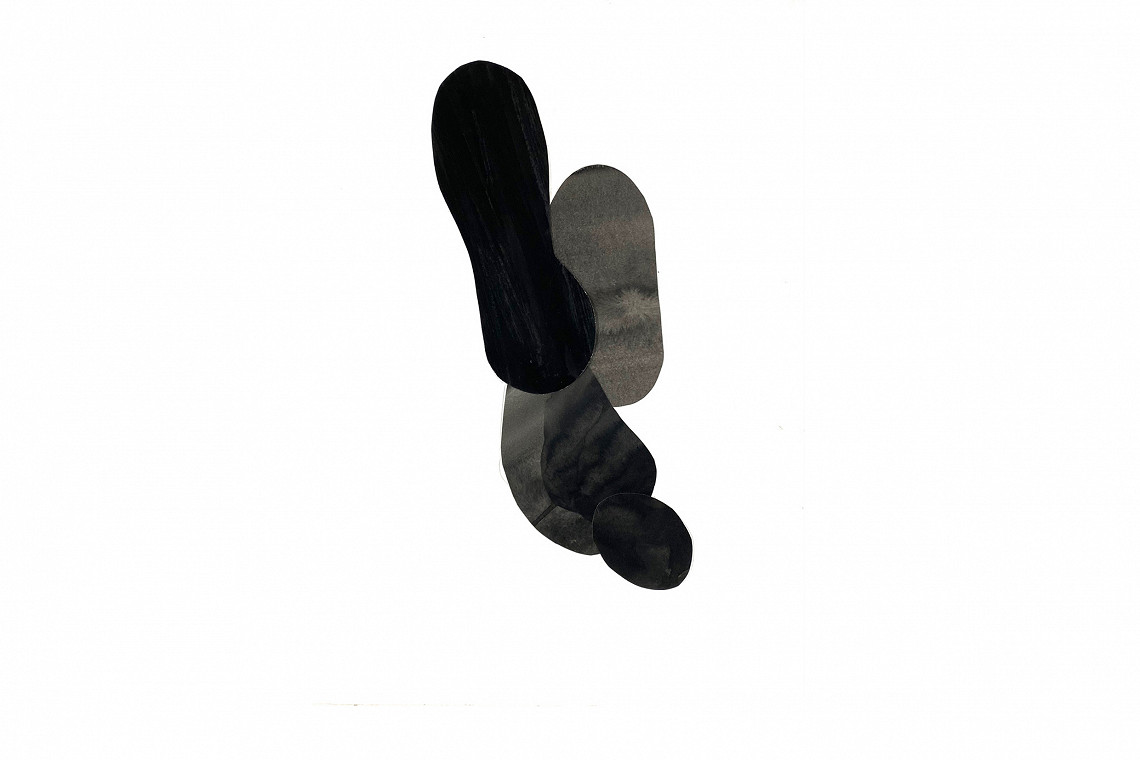 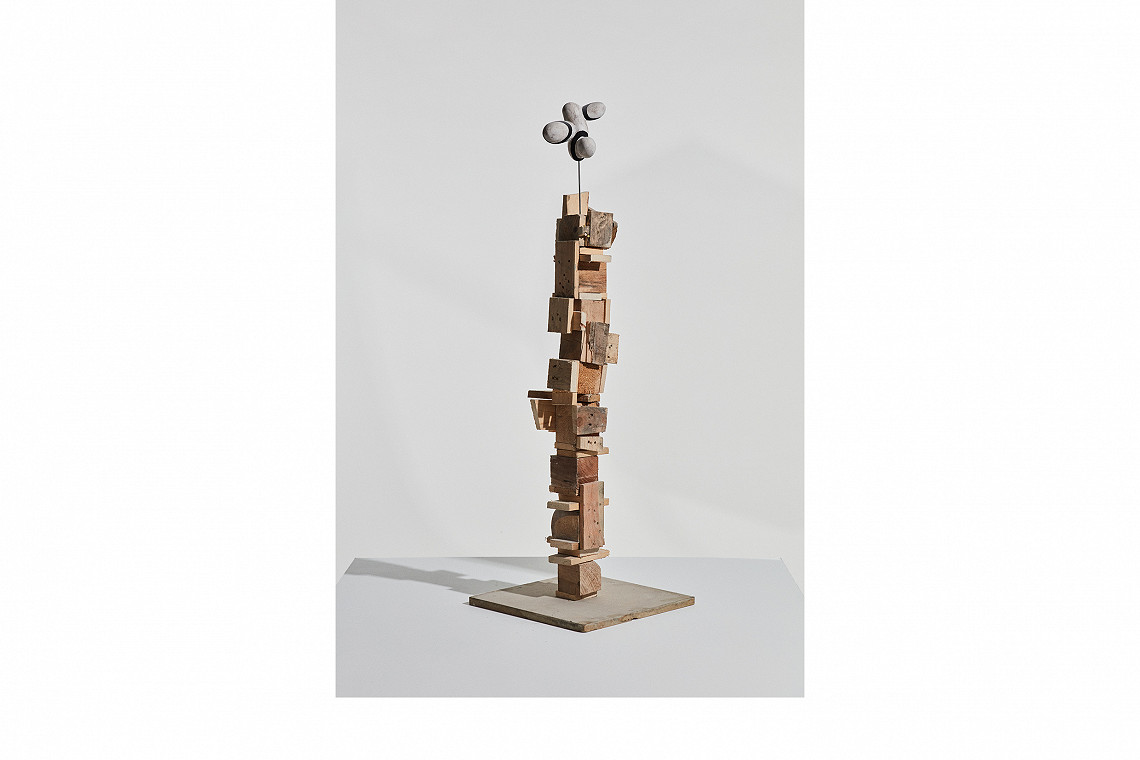 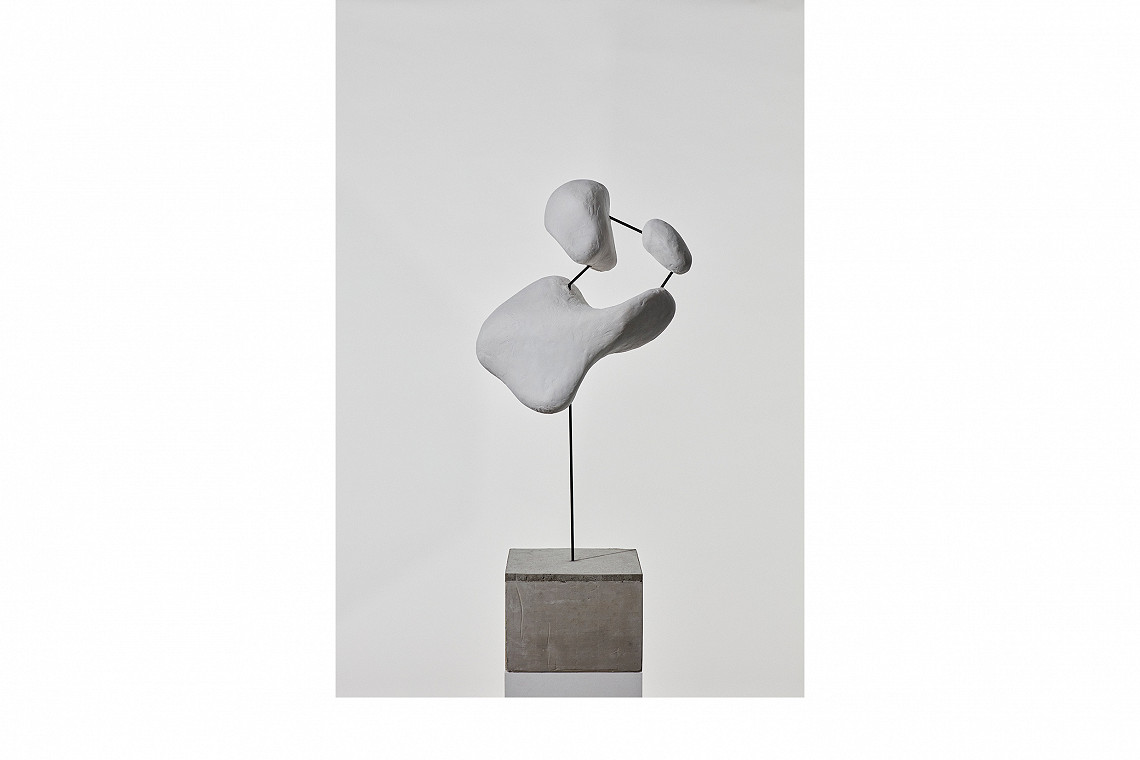 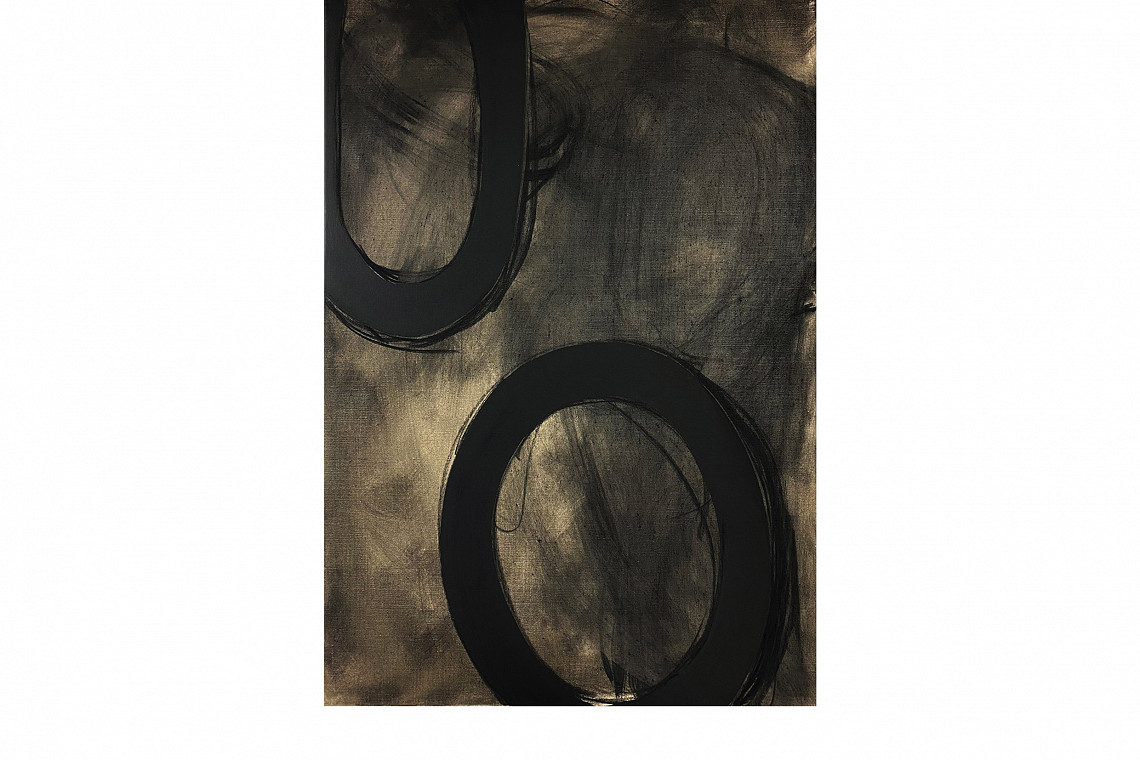 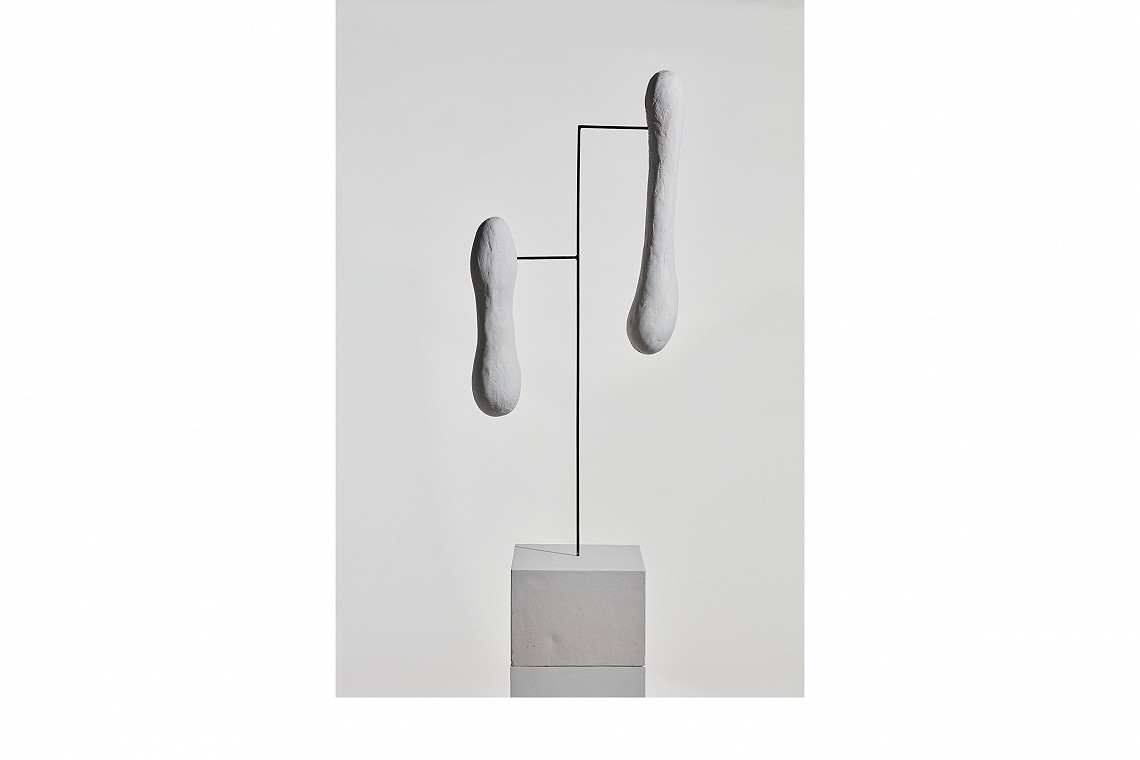 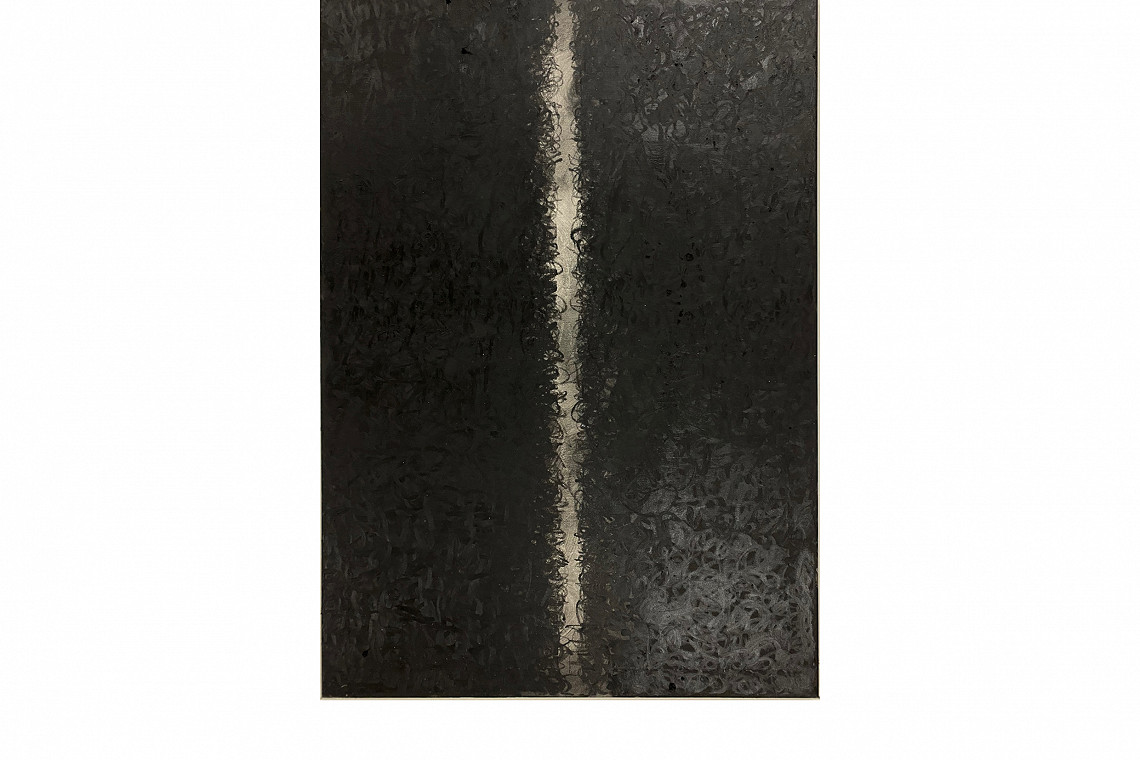 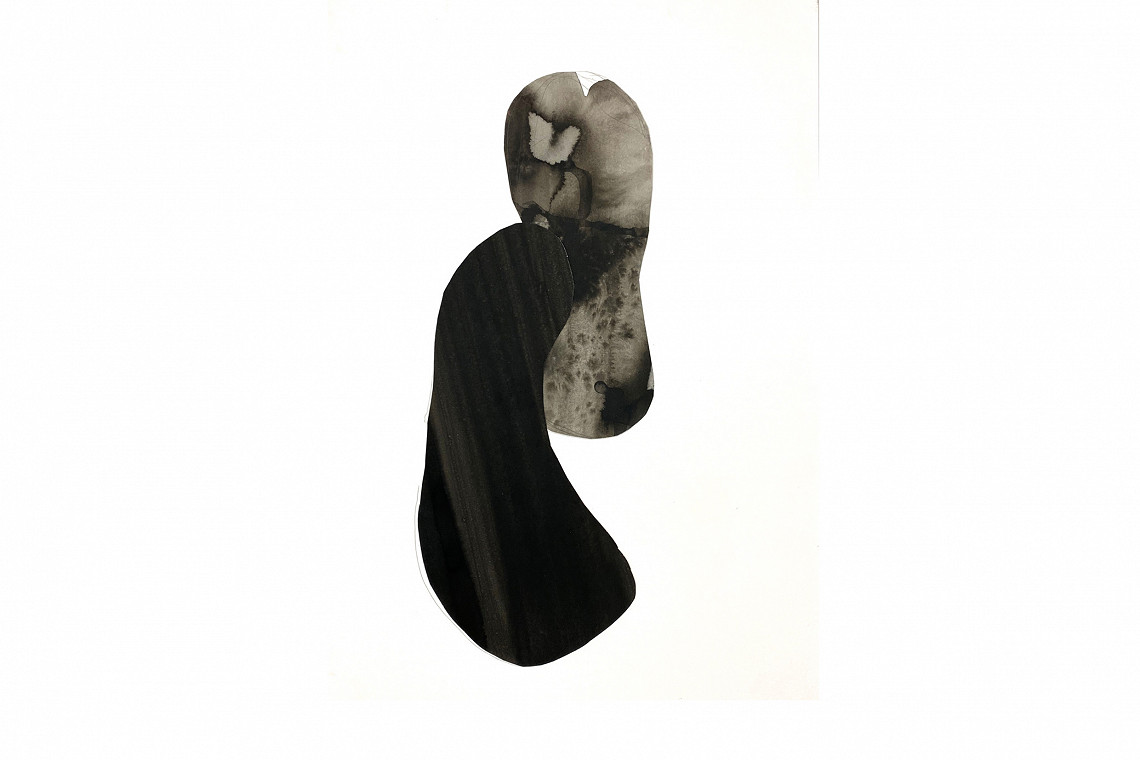 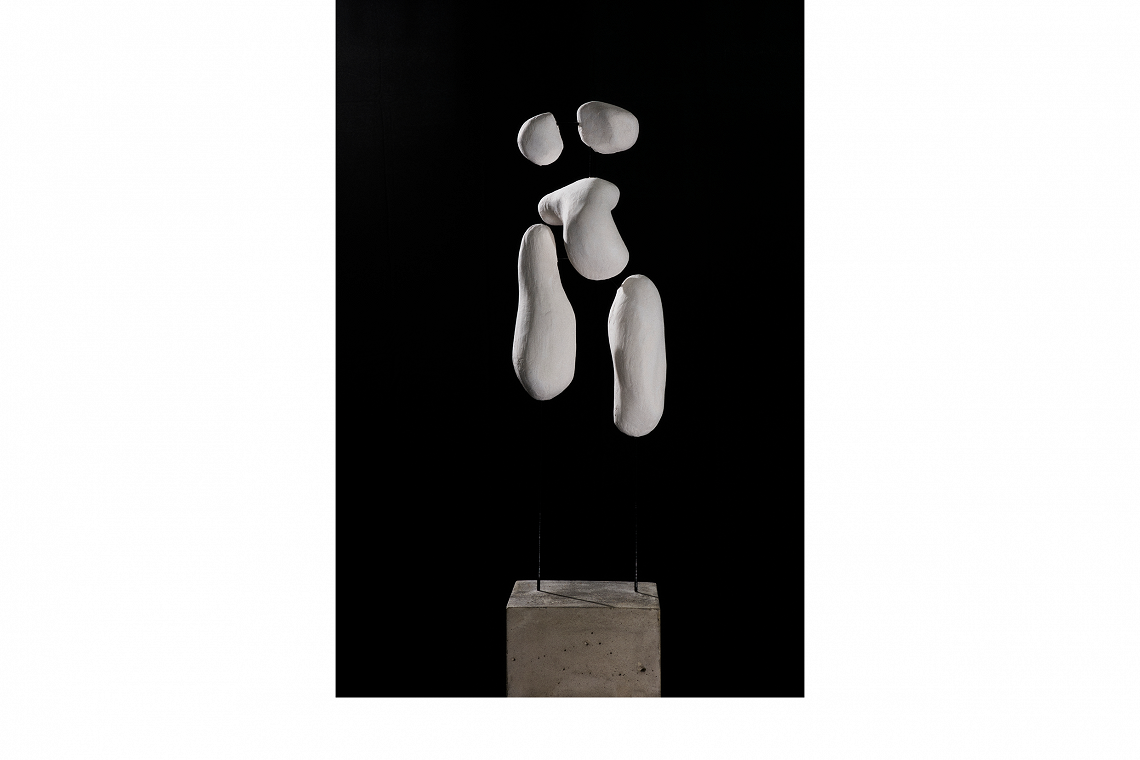 Following a solo exhibition of paintings in 2015 I experienced a deep feeling of disillusionment, I felt a need to focus on simpler forms and knew inside that I had to return to a more intuitive way of working but found it hard to find a vehicle for this expression, this desire for change led to a long creative block until during a mentoring session with Kathleen Soriano she suggested that perhaps a way to break the block could be by moving away from painting and to create sculpture. A visual simplification had to take place, I began working only in simple materials and monochrome tones.

In 2016 I created an installation for a group exhibition ‘Face value’ a reflection of modern portraiture, the installation ‘true love swipes’, consisted of 75 ink portraits of randomly selected profiles from the dating app Tinder, each portrait was created in 3 seconds (the average time it takes for one to decide whether to swipe left or right on a profile). During this process I became interested in the way in which we preset and project ourselves not just on on-line dating profiles but how we see ourselves through the prism that is social media and how through social media distortions of truth had become an unchallenged everyday occurrence, significant political events had well and truly ushered in a post truth era.

Social media allows us to project an image of ourselves that masks reality, fake is a widespread presence silently permeating into every aspect of our lives, what was once fake news has become fake lives, fake food, fake lips, fake loves, Social media even determining our aspirations, our inspirations and our dreams, the speed with which we are becoming fractured, broken and divided is increasing as we become under pressure from the weight of our own expectations and increasingly struggle to keep pace with our distorted sense of reality a kind of Digitised Dismophia.

On a trip to Athens I was drawn to the remnants of classical sculptures, all that remains of so many once sophisticated sculptures could be just a random piece of arm or just a time worn broken rock that once was a foot or head, however these broken pieces still seem to resonate, it was these biomorphic remnants that seemed to open up a new way of expressing myself.

I felt that I had found a link between these ancient sculptures and todays social media, past tense connected to the present, these broken fractured pieces are the remains of a how a culture had also projected and defined itself, statues of gods and myths that explain and prophesied almost every element of the human condition to its contemporary viewers.

I wanted to see to see if I could respond to our digital influencer led world in an emotional physical, analogue way.