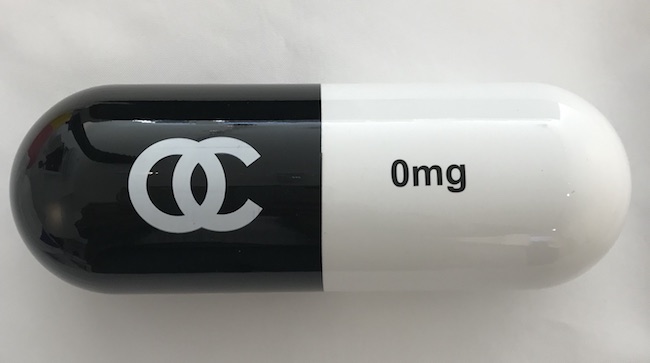 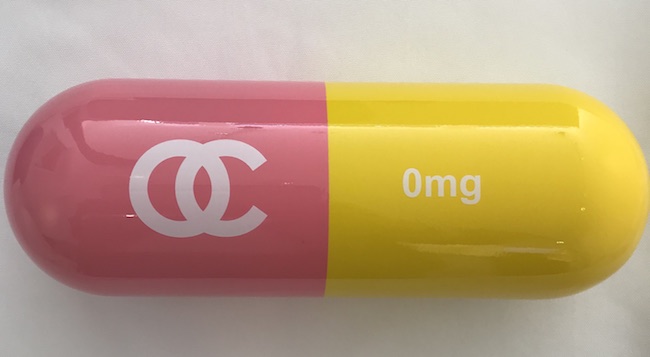 Orlando Campbell was raised by an art collecting family in the London borough of Chelsea.  From an early age he lived with and was influenced by the work of artists such as; Frank Stella, Patrick Caulfield, Kenneth Noland and Eduardo Paolozzi.  These artists’ use of colour and symmetry were to become important influences on his work over the following years.

Campbell’s parents often took him to exhibitions and amongst these he witnessed a performance by Gilbert and George which entrenched his fascination with the art world.  Also, whilst at School, he studied Technical Drawing and recognised he had an affinity with, geometry and colour.

In 1993, Campbell opened Green Street, an iconic private members club in Mayfair and after, he ran The Globe,  which became a club institution in West London.  Both venues were legendary in the fact that the art, fashion and culture tribes congregated there.

In 2000 Campbell opened a boutique art hotel, The Westbourne, on the edge of Notting Hill, where he was responsible for filling every room with art  collected primarily from his friends,  who were later labelled the YBA’s (Young British Artists).   Here you could see work by Damien Hirst, Sarah Lucas, Danny Chadwick, Keith Coventry and Patrick Caulfield amongst others.

In 2001, he moved to the countryside and started work as a full time artist.

In his spare moments, he worked with plumbing, laying underground pipework and became fascinated with raw construction materials, such as pipes, driving diggers and welding.  He investigated art work possibilities with diagrams, colour and juxtaposition,  then painted molecules, atoms and strands of DNA. These works became known at the Curly Wurlys and Venns and also his created his sculpture series of Pills.